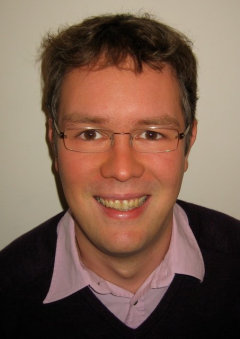 As a research assistant of the Flemish Fund for Scientific Research (FWO), his research at the department of computer science of the KU Leuven centered around `Analyses, optimizations and extensions of Constraint Handling Rules’. In 2005 he defended his Ph.D. with congratulations of the jury.

From 2006 to 2010, he extended his research towards Functional Programming languages, as postdoctoral researcher of the FWO at the KU Leuven.

From 2010 to 2014, he was head of the programming languages group at Ghent University.