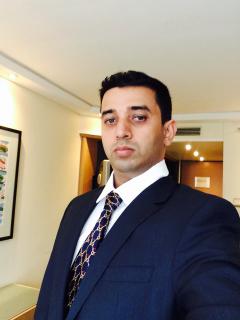 Rupak Majumdar is a Scientific Director at the Max Planck Institute for Software Systems. His research interests are in the verification and control of reactive, real-time, hybrid, and probabilistic systems, software verification and programming languages, logic, and automata theory. Dr. Majumdar received the President’s Gold Medal from IIT, Kanpur, the Leon O. Chua award from UC Berkeley, an NSF CAREER award, a Sloan Foundation Fellowship, an ERC Synergy award, “Most Influential Paper” awards from PLDI and POPL, and several best paper awards (including from SIGBED, EAPLS, and SIGDA). He received the B.Tech. degree in Computer Science from the Indian Institute of Technology at Kanpur and the Ph.D. degree in Computer Science from the University of California at Berkeley.