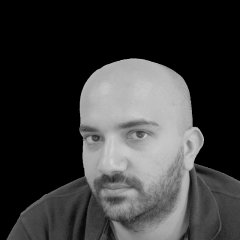 In 2002, when I was 18, I participated in the Italian Olympics of Informatics, and I was the 1st on regional level (Calabria) and the 25th on the national level.

In 2007, I was admitted to the Doctoral Program in Mathematics and Informatics at the Department of Mathematics of the University of Calabria. On 23 December 2010 I defended my Ph.D. Thesis, “Dynamic Magic Sets”, advised by Wolfgang Faber and Nicola Leone. In 2012 I was awarded an honourable mention for my Ph.D. Thesis by the European Coordinating Committee for Artificial Intelligence (ECCAI), a prize awarded to the three best European doctoral dissertations in Artificial Intelligence.

From February 2011 to December 2012 I was a PostDoc Researcher in Computer Science (subject area INF/01) at the Department of Mathematics, University of Calabria.